Approximately fifteen percent of soda ash production is used by the industry.

Soda ash is an acknowledged source of sodium ions. It also aides the solubility and reactivity of many inorganic compounds in water. As such, it is used as a major raw material for the economical production of sodium phosphates, sodium silicates, chrome chemicals and photographic chemicals. It is also used in the production of sodium bicarbonate (baking soda), which is an essential ingredient in the beverage, coatings, detergents, food, dialysis, and personal care markets.

Soda ash is also used as a raw material in the: 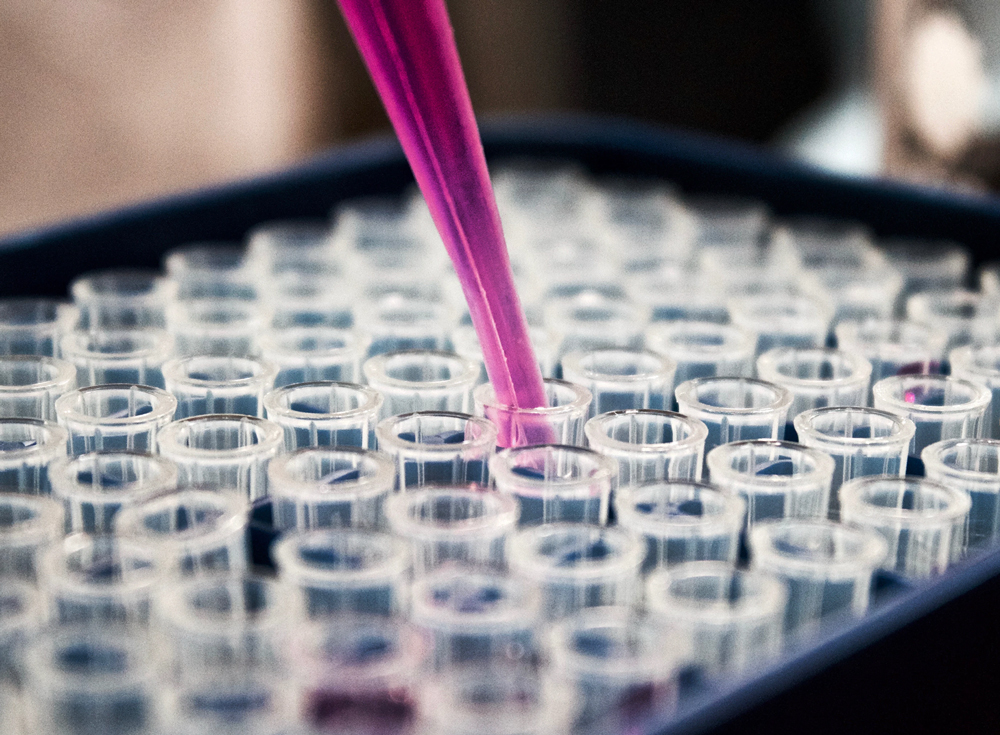