With the largest reserves of naturally-occurring trona on earth, the Green River area of Sweetwater County, Wyoming is indisputably the "trona capital of the world".

The Green River Basin is currently estimated to contain 134 billion tons of mineable trona ore, extending over a 1,000 square mile area, at depths of up to a third of a mile. Taking into account market growth trends, this is enough to supply the world with soda ash for the next several hundred years.

About 50 million years ago an 8,000 square mile, land-locked lake called Lake Gosiute covered most of the Green River Area. Due to volcanic activity in the area at the time, thousands of feet of volcanic sodium (Na) rich ash was deposited into this lake. Decaying plant matter in the lake produced an excessive amount of carbon dioxide (CO2). As the Earth’s climate changed over millions of years, the fluctuating temperature under the surface and the eventual evaporation of the lake left behind the world’s largest known bed of trona.

These resulting deposits of trona, chemically sodium sesquicarbonate, provide a unique raw material that is an exceptionally pure combination of sodium carbonates that can be mined and readily processed into to high quality soda ash.

Soda ash has been used in manufacturing for over 5,000 years. Ancient Egyptians recovered the product from dry lake-bed deposits or manufactured it by burning seaweed and other marine plants. This product was used to make glass ornaments and vessels. The Romans also used soda ash for baking bread, making glass, and for medicinal purposes. 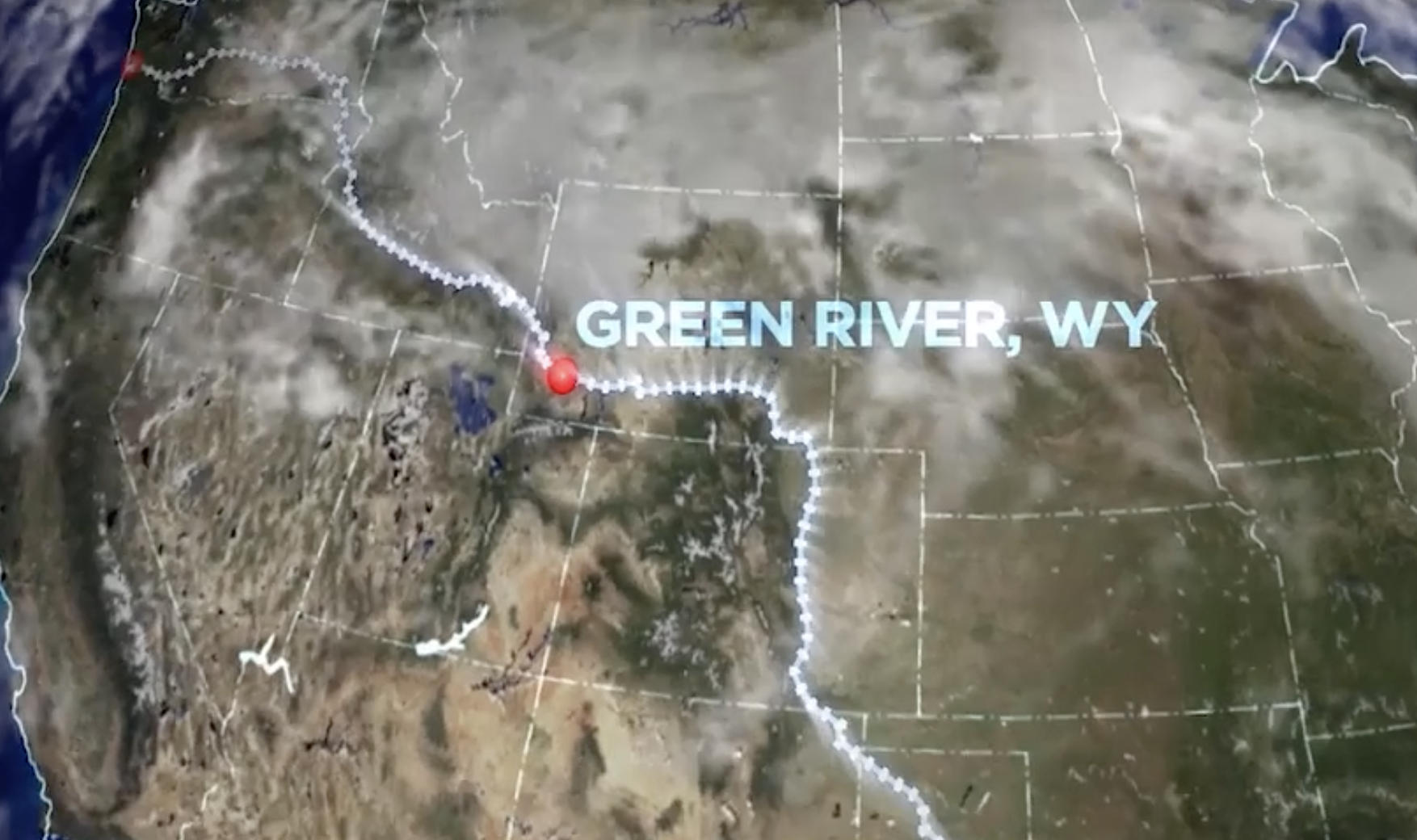