back to news archive

On January 18th 2017 ANSAC took delivery of the ANSAC Moon Bear at the Shin Kuroshima shipyard in Japan. During the ceremony we were honored to have Mrs. Hsu Li Lin, wife of Taiwan Glass Chairman Mr. P.S. Lin, be the Godmother of the vessel. Mrs. Lin named the ship and offered her blessings to the vessel and crew. The vessel is named in honor of the beloved Moon Bear, who lives in the mountains of Taiwan as well as in other regions of Asia.

The ANSAC Moon bear is a 33,000 deadweight, box shaped ecological bulk carrier. It will be used primarily to carry ANSAC’s high quality soda ash to our customers in Taiwan, Japan and Korea.

We are delighted to add this vessel to our fleet which will allow us to continue to maintain the highest standards of reliability and quality, while at the same time reducing our carbon footprint. 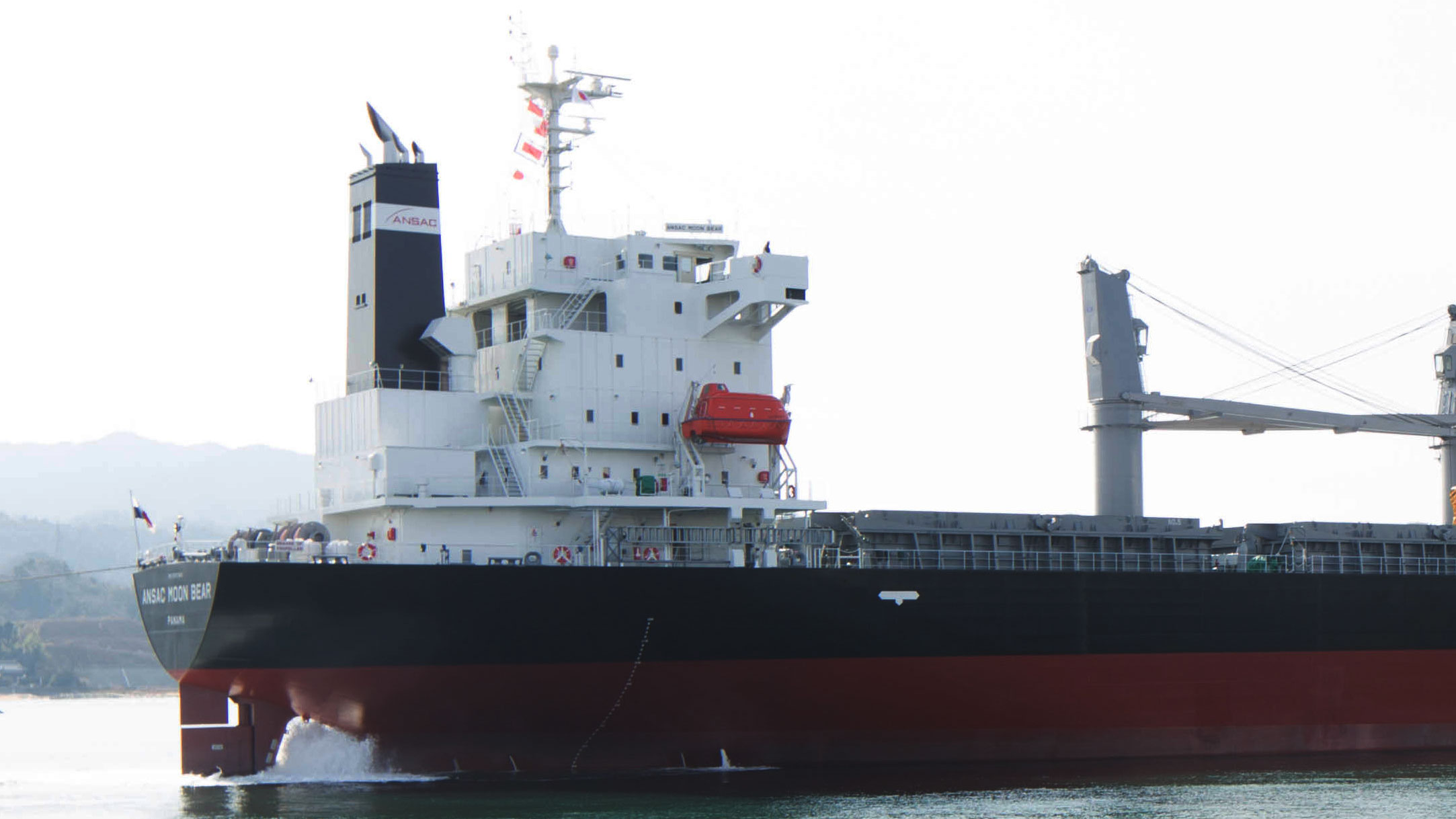